Please enter your username or email address. You will receive a link to create a new password via email.

Las Fallas 2020: The most important festivities in Valencia 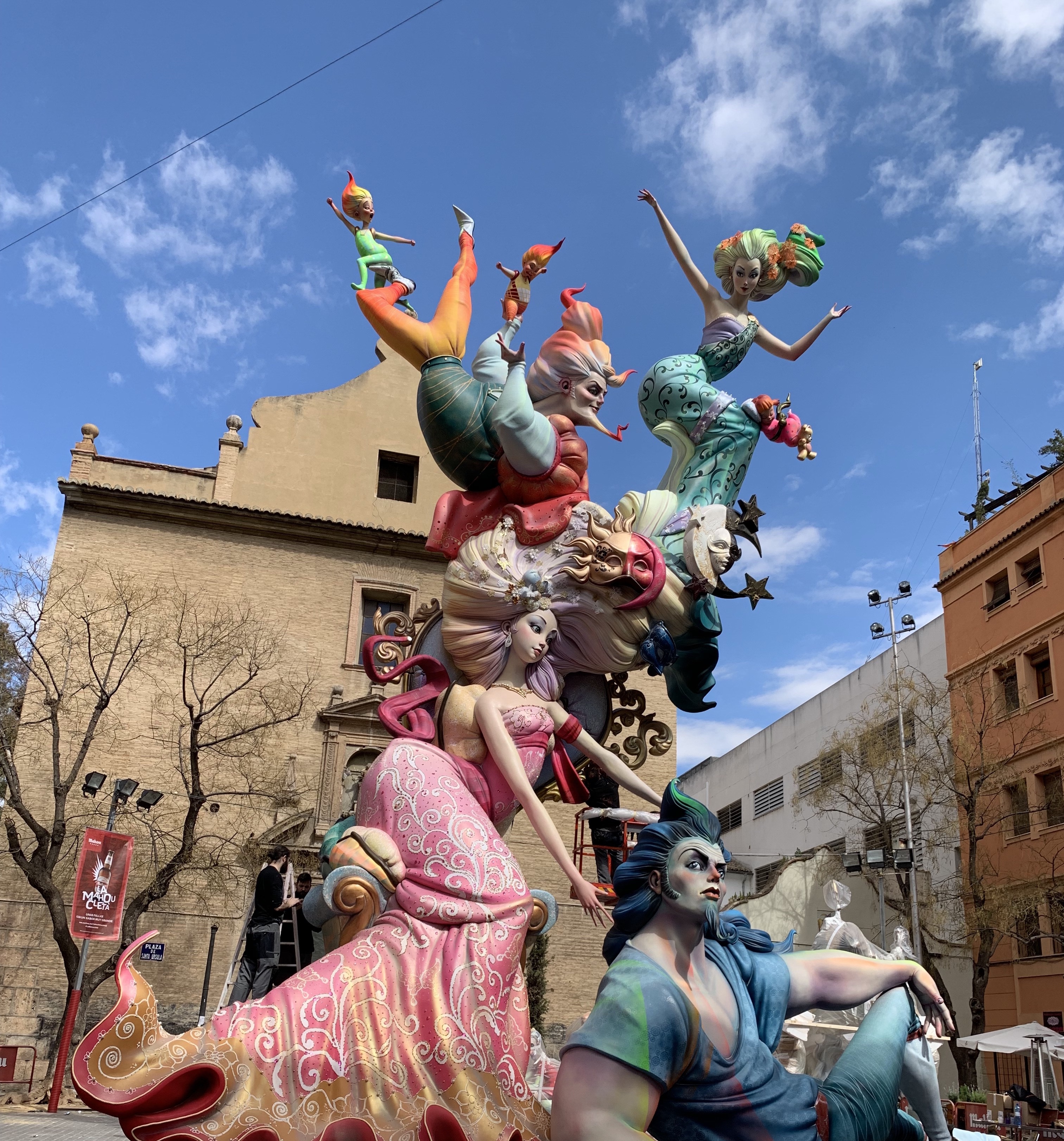 The city every year prepares to celebrate the most important festivity in Valencia, Las Fallas, has been celebrated since 1927. It is a tradition and the best thing is that Valencia receives thousands of tourists and our Boutique Apartments are located in the best places in Valencia, in the historic center and in the center of the city, for the ease of our guests so they can enjoy Las Fallas 2020.

Our tourist and vacation rental apartments in Valencia have a convenient location in Ciutat Vella and in neighborhoods where the most beautiful Monuments in the city are held.

The Mascletaes start from March 1, 2020 and will end on March 19, as every year, in the Town Hall Square. Where every day a pyrotechnic artist will elaborate a Mascléta, it is an art of colors, rhythmic, explosion and noise. The 2020 Fallas will feature 3 night Mascletaes in the Town Hall Square, on March 07, 13 and 14 at 24 hours. Named Tomás, Valenciana and Mediterranean calls.

The offering of flowers for the Patroness of Valencia, the Virgin de los Desamparados. Is one of the most beautiful activities that takes place on March 17 and 18, with a ceremony in La Plaza de la Virgen.

The Fallas is the most!

The Fallas are a cultural heritage, a tradition and it is important to preserve traditions that provide welfare to society and give life to the city. In addition to being a tourist reference. Valencia without Fallas would not be the same.

End with the Cremá, where all the monuments are consumed by fire. In the art of making these monuments they also take into account the way to be done so that it burns completely and also is done in a good way.

People watching this heat show, where it goes on for hours, depends on Falla Street. The last to be burned is that of the Town Hall Square. And of course the best Fallero Monument takes the winning prize.

Throughout the year, the Falleros and fans are thinking about the most important party in Valencia and thus make it better every year.

This website uses cookies to improve your experience while you navigate through the website. Out of these, the cookies that are categorized as necessary are stored on your browser as they are essential for the working of basic functionalities of the website. We also use third-party cookies that help us analyze and understand how you use this website. These cookies will be stored in your browser only with your consent. You also have the option to opt-out of these cookies. But opting out of some of these cookies may affect your browsing experience.
Necessary Always Enabled
Necessary cookies are absolutely essential for the website to function properly. This category only includes cookies that ensures basic functionalities and security features of the website. These cookies do not store any personal information.
Non-necessary
Any cookies that may not be particularly necessary for the website to function and is used specifically to collect user personal data via analytics, ads, other embedded contents are termed as non-necessary cookies. It is mandatory to procure user consent prior to running these cookies on your website.
SAVE & ACCEPT